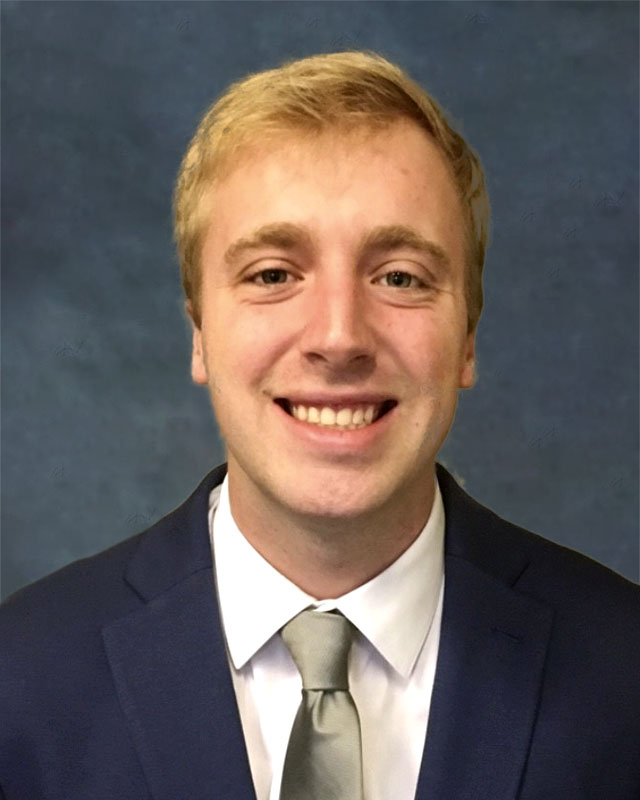 David joined Bronswick Benjamin in October 2018. At the University of Detroit, he was elected to the Dean’s List over 50% of the semesters and was awarded the Academic Excellence Award. Before joining Bronswick Benjamin, David sold pre-owned vehicles and helped manage the financial side of his parent’s company. David is a quick learner and a highly analytical problem solver.  At Bronswick Benjamin, he assists in various audit and advisory related services for the firm’s clients along with accounting services.

What You May Not Know About David

Sports have played a major role in David’s life. Both he and his two brothers played Division 1 collegiate golf, receiving scholarships out of high school. His father played Division 1 collegiate football, also receiving a scholarship out of high school. A die-hard Detroit sports fan, he still holds out hope that the Detroit Lions can win a Super Bowl at some point in his lifetime.