A 2nd generation family business based in Chicago. This software company has been operating for over 25 years, working with various types of government clientele.

Although the mother and father of the family had founded the company and three sons were involved, many of the primary decisions on how to run the business were still made by the parents.

However, that dynamic was about to shift in a gigantic way when the parents decided to retire and gave all three sons greater ownership responsibilities.

During this transition, it became apparent that the sons would need certain pieces of essential data to make more informed decisions as owners. The problem? Until this point, many decisions were made based on a feeling for what the business needed rather than real analytics.

How would we arrive at the best information for decision-making? How much of this data would be the kind that the sons would even want to know and find useful to their operations? 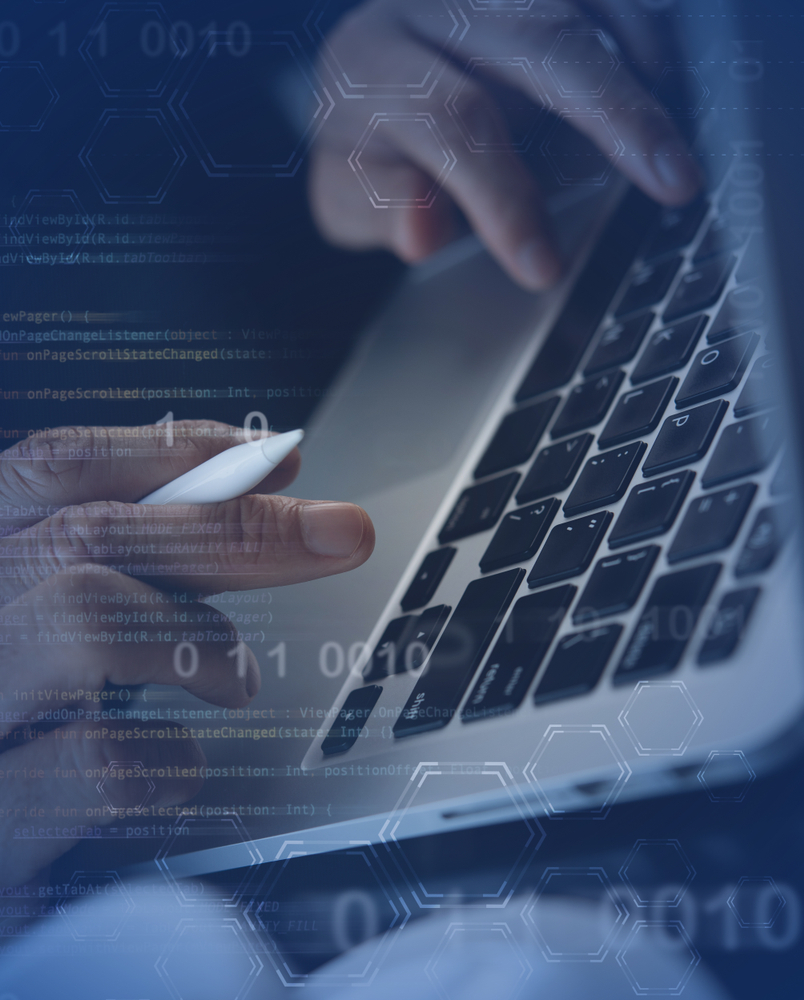 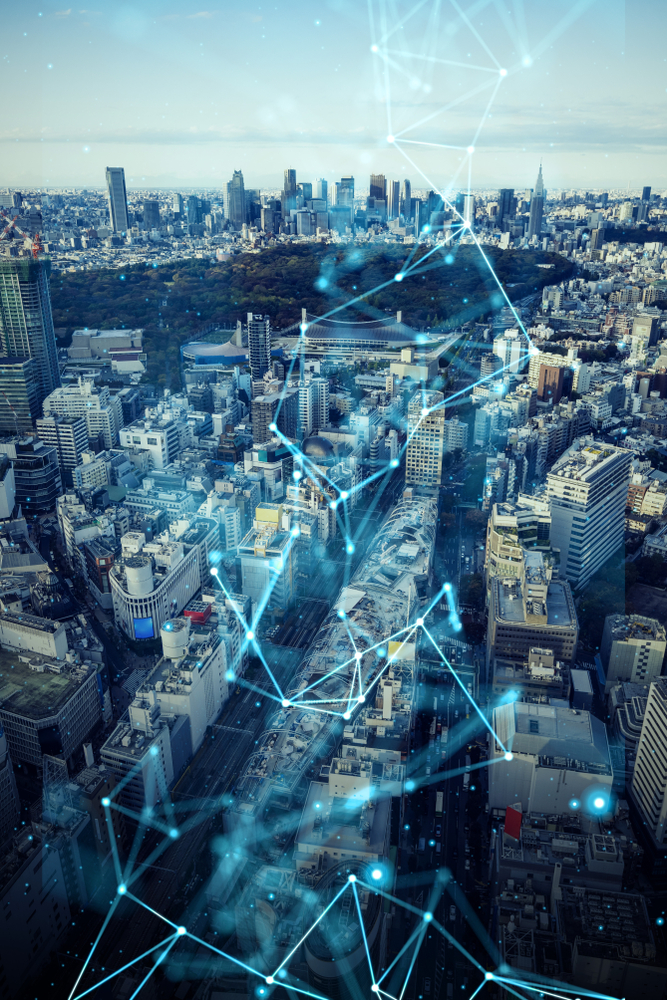 To better quantify costs and time, Bronswick Benjamin advised the company to upgrade their time and billing system, so that they would have a greater understanding of how costs were being allocated to each software project.

Knowing the new generation of owners needed more practical information rather than purely seeing what was in the bank account, we converted the business’ bookkeeping to run more on a basis of GAAP (generally accepted accounting principles) versus traditional cash.

Through a stronger time and billing system, the next generation of ownership could quickly see how much is billed to each client, how much revenue is being generated on each job, if certain lines of business are more profitable than others and where the next potential product opportunities lie. For the first time, they understood the true state of their business today in outstanding detail.

With greater structure in place to stimulate profitability and improve efficiency, our client can operate at a high level because Bronswick Benjamin has taken their financial processes to the next level. 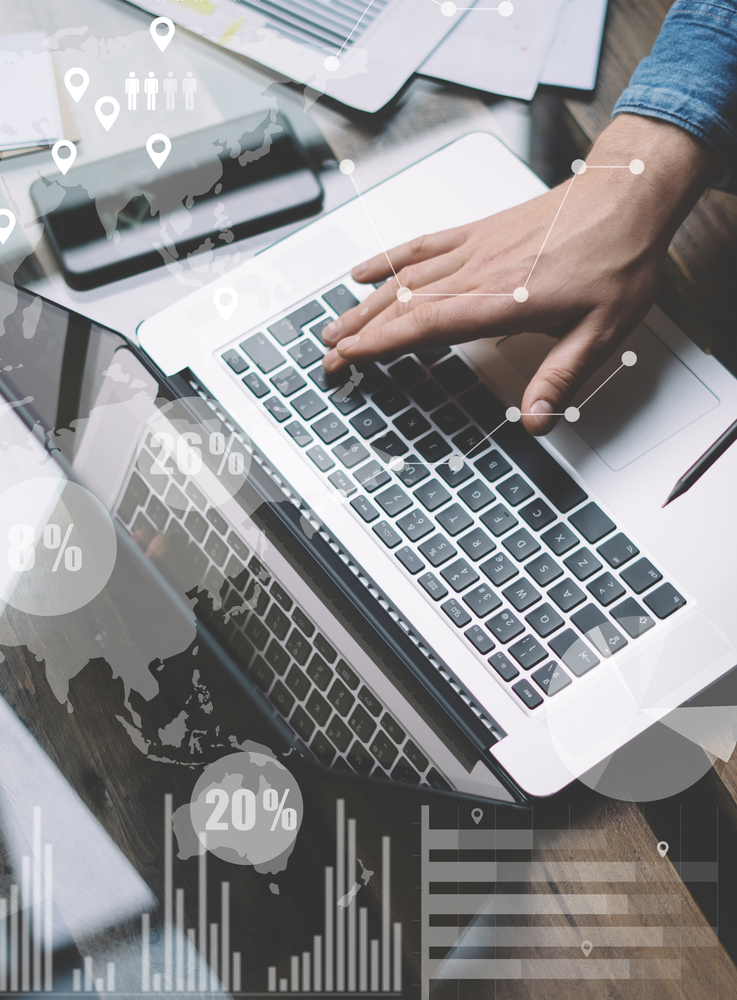 A restaurant in the fast-casual category has thrived with one location in the heart of downtown Chicago for six years. Now, the owners have thoughts about expanding to several locations in the suburbs of the city.

While the two original owners were adept at tracking certain variable costs related to food and labor, they needed guidance on how to fully understand their financial statements, bookkeeping, and records on a deeper level. At the same time, they were adding a third partner who was providing an infusion of capital to sufficiently open all of their new suburban locations.

Naturally, with any kind of business expansion, the financial statements tend to become more complex. This made it imperative for all three partners to learn how to peer inside their numbers and decipher all items, line by line, in order to build a smarter process for budgeting. 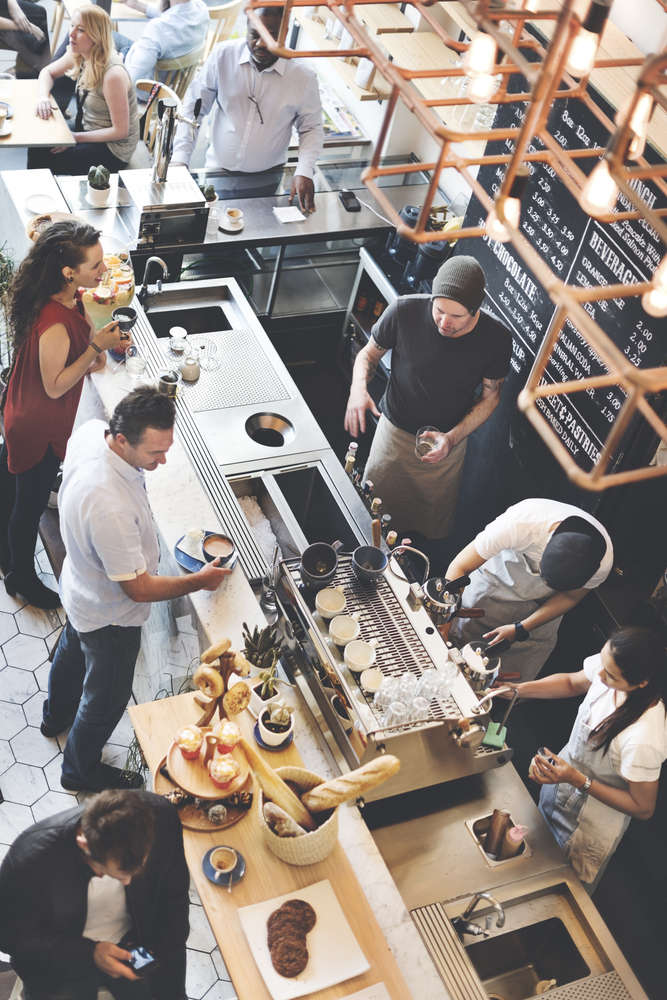 Our team at Bronswick Benjamin knew our client required more from us than to simply provide monthly financial statements. We had to work closely with them to help them understand specific line items, assess the prior year’s data, and set expectations for food sales over the next 12 months.

In turn, we could then break down the data even further, projecting what the budgeted profit and loss would be in every restaurant location, from the city to the suburbs. 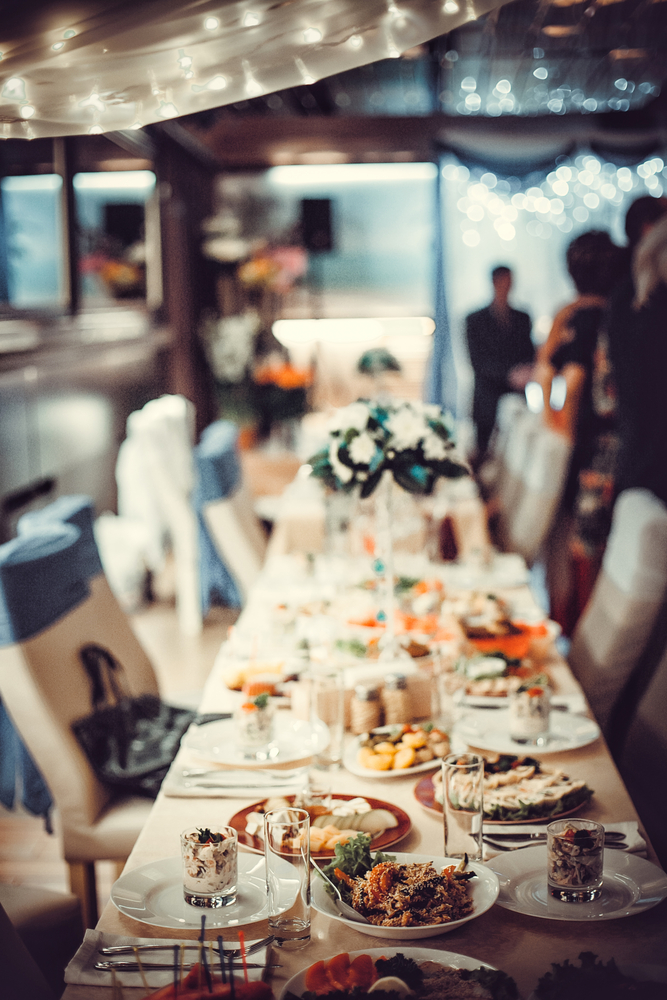 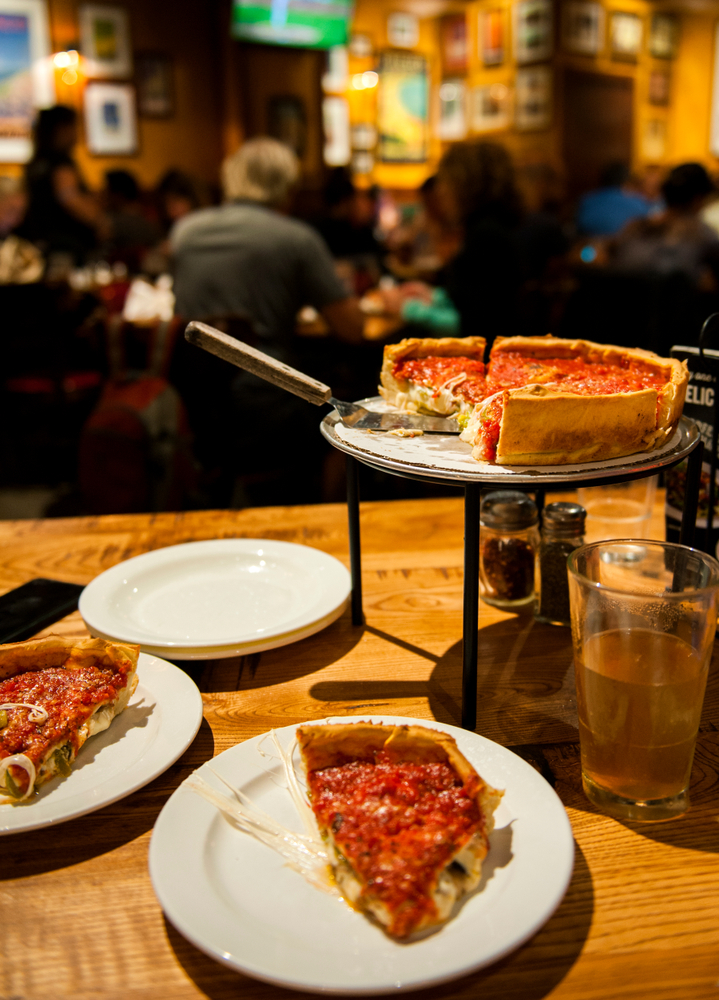 As our client has grown to multiple restaurant locations, they’re not fearful of financial data. With our help at Bronswick Benjamin, they now fully embrace this data and ask questions so that they can regularly maximize their efficiencies across the board.

To this end, they have also begun sharing financial information regarding the restaurants with one of their managers. With this knowledge in tow, they can now help other location managers understand their costs in greater detail, such as why food costs or labor might be higher in a certain location versus the other locations.