How does the IRS go about applying penalties and interest to taxpayers?

In this article we’ll be discussing the 4 types of penalty charges, and how the IRS goes about applying them.

At a time when tax law changes, automated notices, and a backlog of paper filed returns are creating more difficulty communicating with the taxing authorities, it’s important to have a good understanding of the above and how it may impact you. So, how do you avoid these tax penalties? Be sure to file timely tax returns or extensions and to make all tax payments by the applicable due dates.

As always, contact your Bronswick Benjamin, PC trusted advisor if you have any questions or concerns. We are here to help! 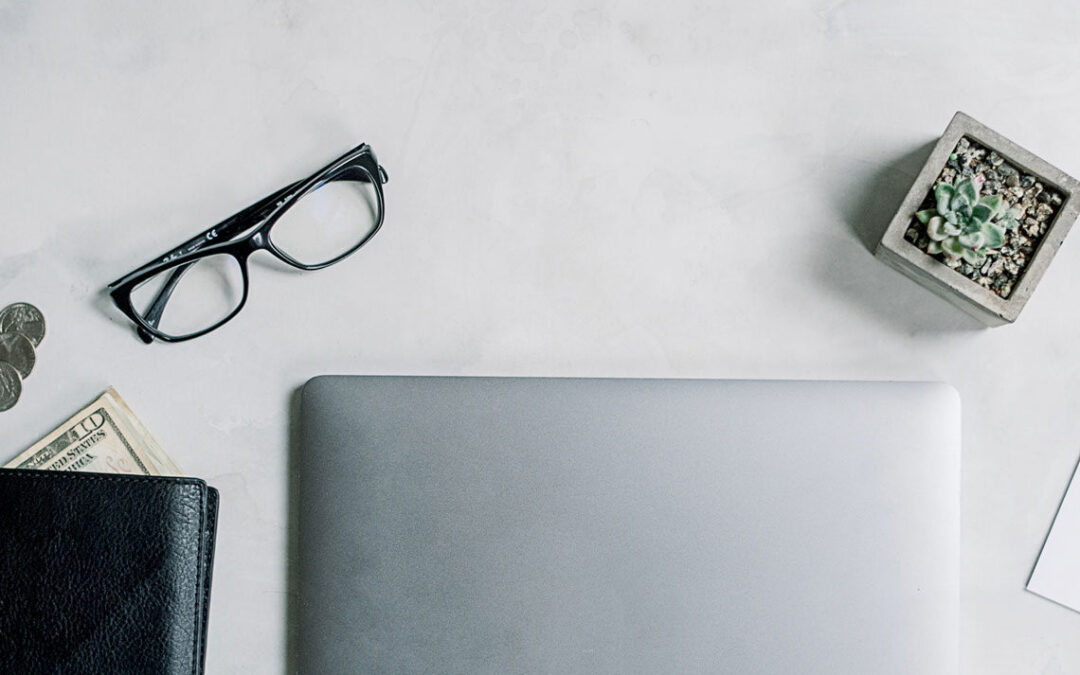 The IRS updated its factsheet regarding the Child Tax Credit again on March 8, 2022. As part of...