The Obama Administration has announced that it is postponing for a full year, until 2015, the Patient Protection and Affordable Care Act’s (PPACA) (P.L. 111-148) mandatory employer and insurer reporting requirements. As a result of not obtaining this reporting information in 2014, the administration also announced that it will waive the imposition of any employer-shared responsibility penalty payments under Code Sec. 4980H for 2014. This effectively means that employers with more than 50 employees will not be required to provide health insurance to their employees or face a penalty until 2015.

Coming late in the day on July 2 and less than six months before these requirements go into effect, the Treasury Department announcement admitted that, for many employers and insurers otherwise subject to these “employer and insurer mandates,” the rules for compliance are just too complex for implementation by 2014.

The announcement explained that, “we have heard concerns about the complexity of the requirements and the need for more time to implement them effectively.” The administration reported that even those businesses that already provide health insurance to employees are finding the reporting rules too complex to properly comply in time.

In its announcement, the administration promised to publish formal guidance shortly that will describe the transition that will be taking place from mandatory 2014 reporting to a voluntary system for 2014. It also expects to publish revised information reporting rules for insurers, self-insuring employers and other parties that provide health care coverage sometime during the summer, “after a dialogue with stakeholders.” The administration is encouraging employers that now provide health insurance to voluntarily implement information reporting under these revised rules in order to test their systems before mandatory reporting comes into force in 2015.

The announcement did not address the individual mandate that goes into effect in 2014 and requires most individuals to obtain health insurance or pay a penalty. Nor does it apparently delay implementation of marketplace exchanges.

Treasury Notes Blog: Continuing to Implement the ACA in a Careful, Thoughtful Manner 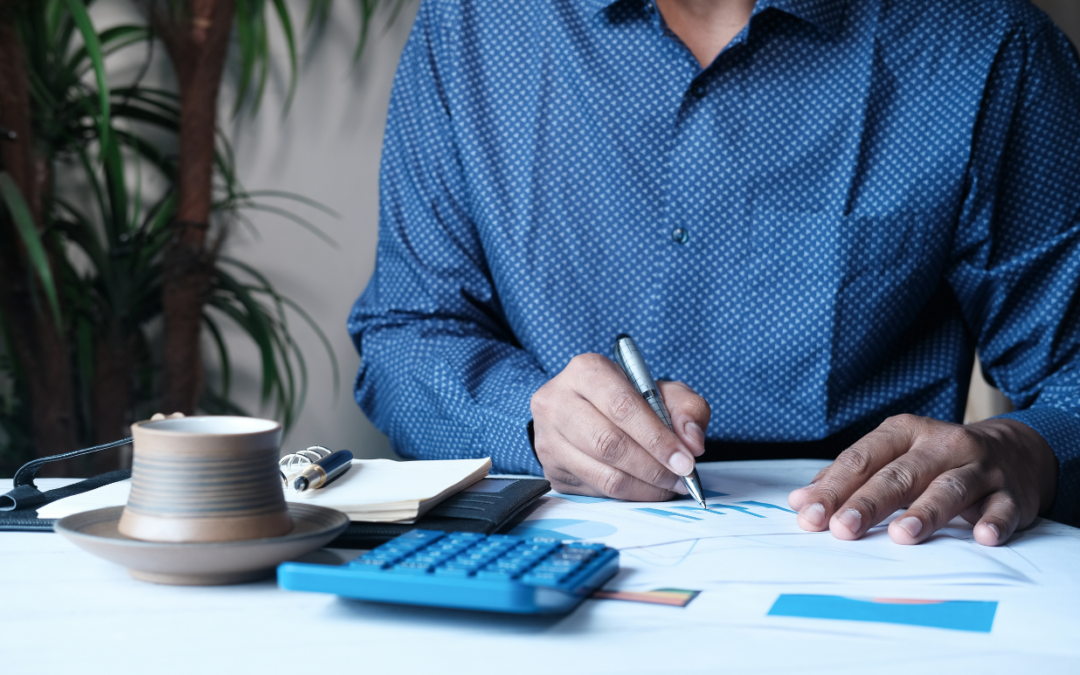 Tax Changes for R&E Expenditures as of 2022

Businesses that invest in research and development, particularly those in the technology industry,... 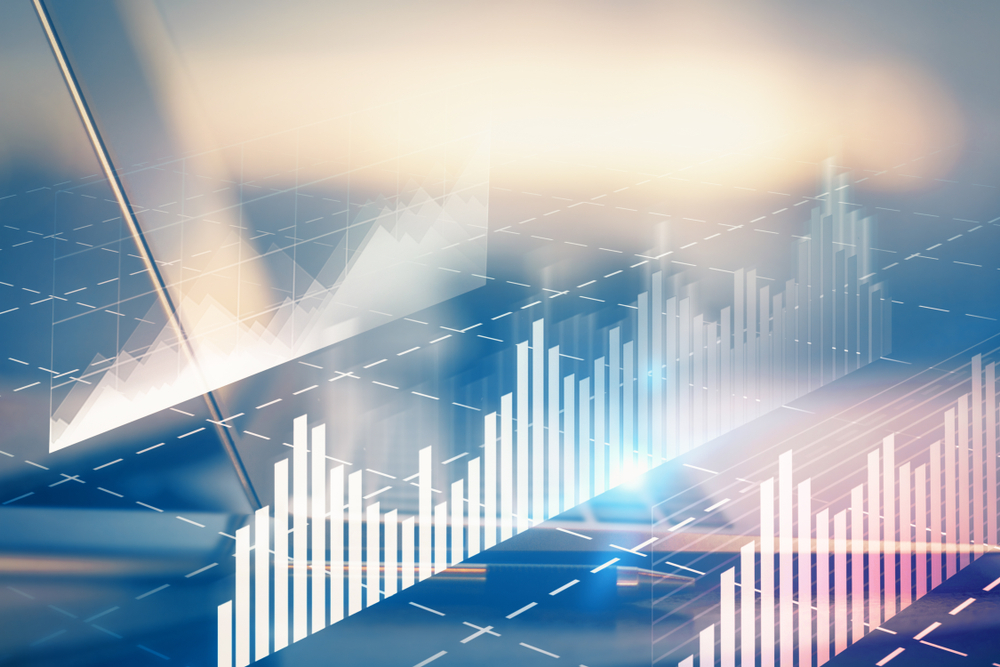 How does the IRS go about applying penalties and interest to taxpayers? In this article we’ll be...